BeerBartender was founded in 2012, by Nicola Radisis, a former bartender in order to educate and inform his colleagues mainly about beer and secondly about spirits. BeerBartender added the missing value in the developing greek brewing industry by organizing awards, tastings, and conferences with international judges and speakers in order to raise the awareness of greek brews. BeerBartender filled the gap of printed magazines in the bartending industry in 2016 by publishing the Beer & Bar Magazine, with professional, international editors and contributors, famous for their expertise. Since 2016, BeerBartender is an official partner of Reed Exhibitions starting with Bar Convent Berlin and Brew Berlin and adding in 2017, the new Bar Convent Brooklyn from its first appearance, responsible for Greek and Cypriot companies. 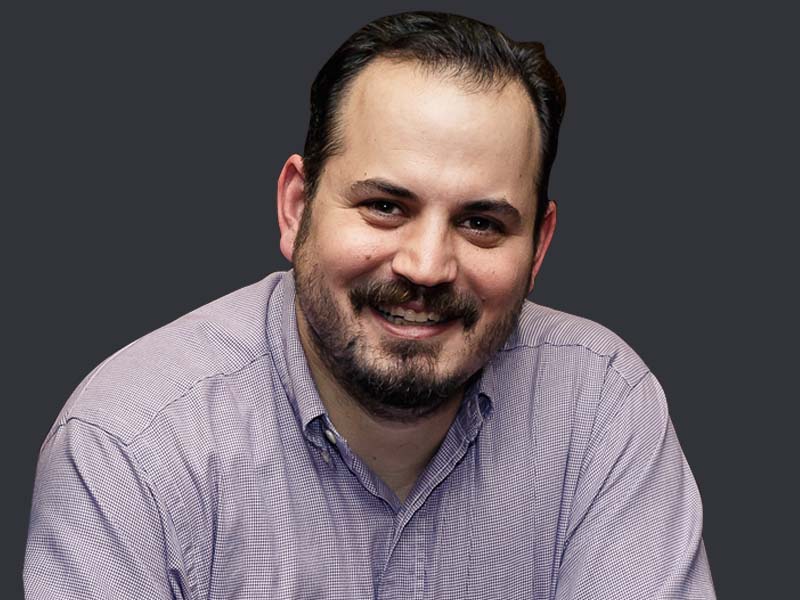 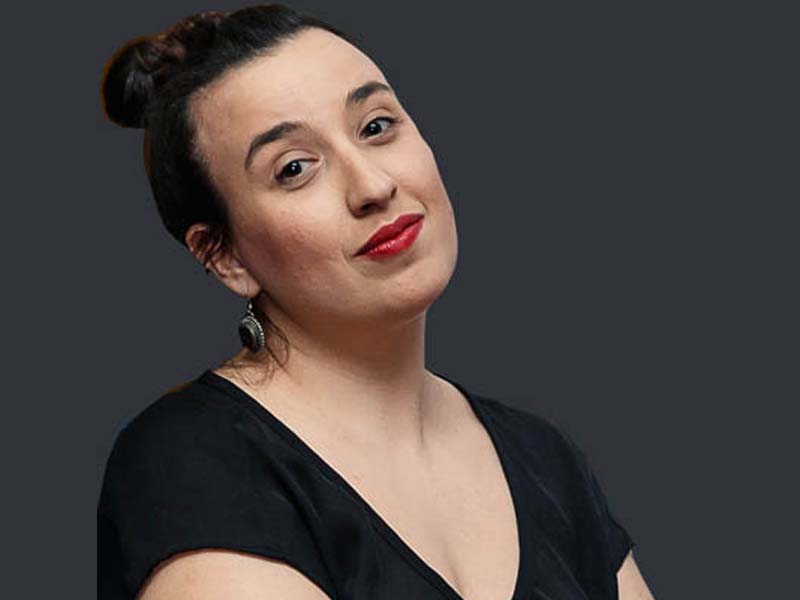 She owns a degree in Business Management and Masters in Public Relations from Leeds Metropolitan University, UK. Working on Communications and Corporate Relations for BeerBartender. Responsible for Abroad Projects (Bar Convent Berlin, Bar Convent Brooklyn). She speaks Greek and English.

This website uses cookies to improve your experience while you navigate through the website. Out of these, the cookies that are categorized as necessary are stored on your browser as they are essential for the working of basic functionalities of the website. We also use third-party cookies that help us analyze and understand how you use this website. These cookies will be stored in your browser only with your consent. You also have the option to opt-out of these cookies. But opting out of some of these cookies may affect your browsing experience.
Necessary Always Enabled
Necessary cookies are absolutely essential for the website to function properly. This category only includes cookies that ensures basic functionalities and security features of the website. These cookies do not store any personal information.
Non-necessary
Any cookies that may not be particularly necessary for the website to function and is used specifically to collect user personal data via analytics, ads, other embedded contents are termed as non-necessary cookies. It is mandatory to procure user consent prior to running these cookies on your website.
SAVE & ACCEPT
Go to Top